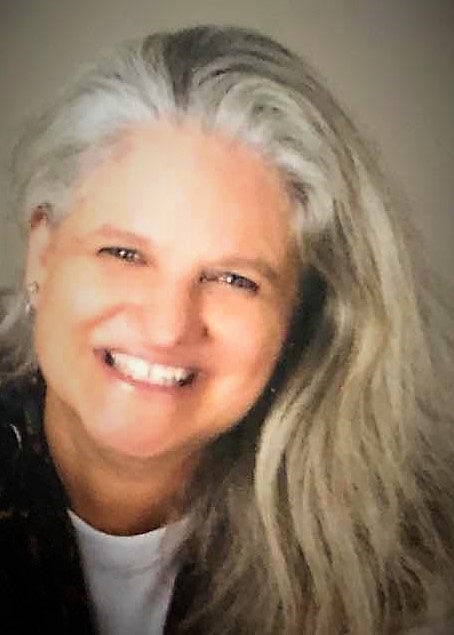 Sharon earned a B.S. in interdisciplinary studies with early childhood and ESL specializations from Texas A&M and an M.S. in early childhood from University of Houston – Clear Lake. Sharon taught three-year-old and pre-kindergarten classes for eight years in Houston area private schools. She has also taught kindergarten and first grade classes at Creative Writing Camp (CWC) for 15 summers and acted as site supervisor the past four summers. Sharon was a nominee for the 1997 HAAEYC (Houston Area Association for the Education of Young Children) Classroom Teacher of the Year award and was named HAAEYC’s Teacher Educator of the Year in 2005. Sharon trained as a resident with School Literacy and Culture in 1996 and has been mentoring with SLC in toddler through 2nd grade classrooms since 1999. She also acts as special projects coordinator for SLC.